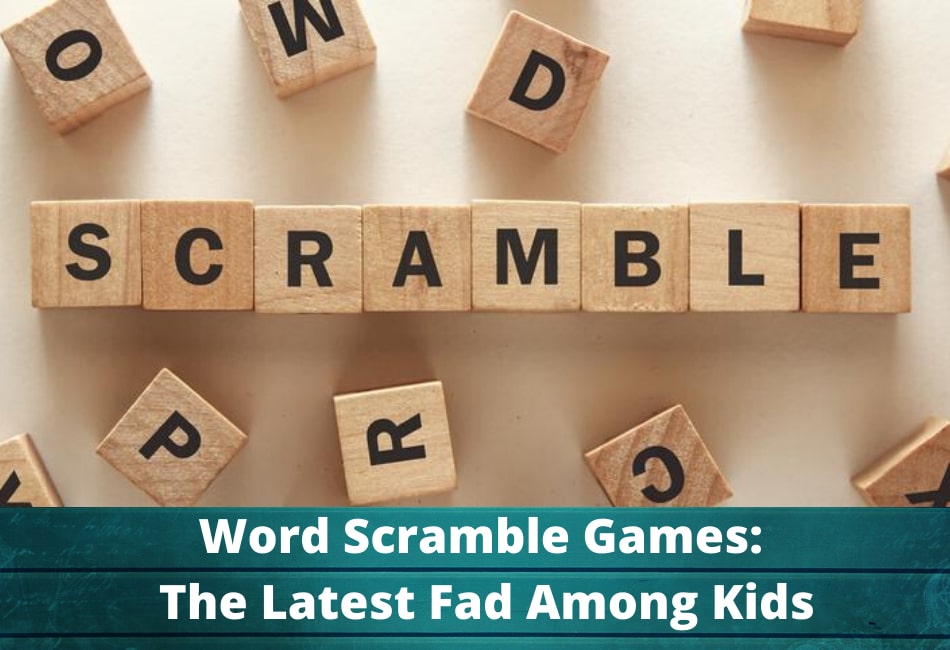 Word scramble games are as old as reading itself. Remember that simple game we would play from the Sunday paper? The one with a circle of letters and one letter in between and a challenge to see how many words you could form using some or all of those letters? I remember I used to sit for hours working on it and maybe that’s why I can’t look at a bunch of letters today without trying to form a list of words with it! During school and college days Scrabble was almost like an addiction. We would enter competitions and challenge each other to see who could make words that earned the most points.

Word scramble games are fun, addictive, and a great way to keep your mind engaged and active. But how do they help young kids? 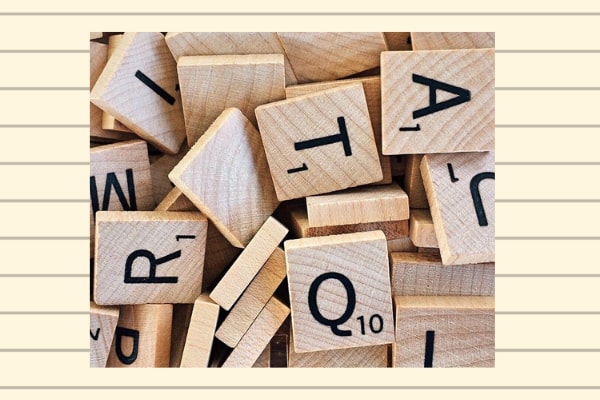 Have you ever seen a child learn to spell? It is perhaps the most beautiful thing as they realize the three familiar letters in front of them spell C-A-T or R-A-T, and that using simple sounds they have now learnt to recognize the words and read them all on their own! Before they can move on to reading independently, they need to start spelling three- and four-letter words confidently and word scramble games can really help them at this stage. For older kids, word scramble games are an excellent way to improve vocabulary while having loads of fun.

But what is a word scramble game?

GetLitt! has curated a list of word scramble games that you can play with your child. 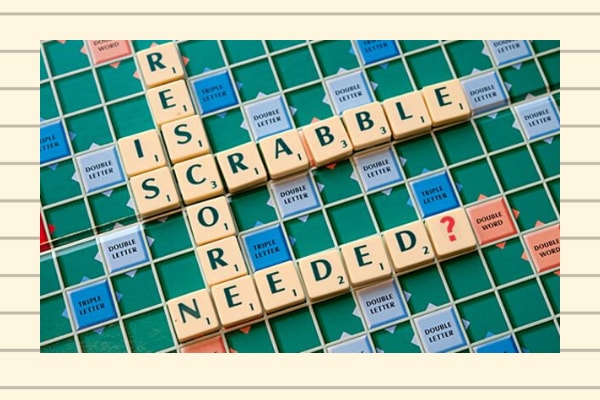 This classic word scramble game comes in many variations and there is even a Junior Scrabble board that you could start your child off on!. Players get to pick letters from a bag and using the letters they have, they need to make and place a word on the board, in order to earn the most points. Keep score as you go and see who wins! The trick here is to be able to form words that will earn you the most points from the letters you have picked. 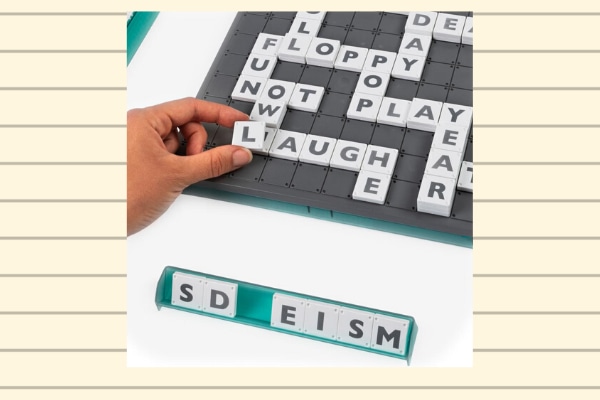 On first glance, Upwords looks exactly like Scrabble except for the fact that on this game you can create tall towers! Yes, stack a letter on an already existing word to make a new word and score big!

Boggle is a word scramble game which requires 16 letter cubes and a three-minute timer. Each player has a pen and paper to write down the words. Players take turns to shake the dome with the letter cubes. Time starts when the dome is lifted and the letters are revealed. Each player silently writes down as many words as they can make with the letters. Letters of the words must be adjacent to each other and touch at least one side. The player that forms the greatest number of words, wins!

Love Scrabble? Then you will love Fletter too! This new word game is fun and addictive. A pack of cards with letters and a score each, are dealt out to players. The game is played in four rounds. In round one, players have to make a three-letter word and in round 2, four-letter words and so on. In each round, every player has to flip open one card. The player who unscrambles letters to make a word first, wins the round.

Originally a Mahjong meets Rummy game, Rummikub came out with a words version that has become insanely popular. Played with 112 letter tiles, this game requires players to add at least one tile to the board at each turn, either creating a new word or adding new letters to an already existing word. The person who scores the most points by creating words, wins!

Love Scrabble but want to play something faster without the hassle of keeping score? Then Bananagram is the game for you! Pull Scrabble-like letter tiles out of a banana-shaped pouch, make words that connect with each other. Done with your tiles? Draw more! The player who uses all these tiles to create words first, wins! This word scramble game is fast, fun, and easily portable. With fun action words like “peel” and “dump” to build excitement, this one is sure to become a family favourite.

There are versions of word scramble games you can play without investing in a board game too! These games help kids understand phonetics, learn new words, and learn skills that are crucial for reading and writing at an advanced grade level. Here are some of our favourite word scramble games.

This one is a childhood favourite! Pick a category and think of a word. Draw blanks for each letter of the word. Now the other players begin guessing the word, letter by letter. For every wrong letter they guess, you draw one part of the hangman. For every correct letter they guess you fill the blank. If the hangman gets drawn completely before the others can guess the word, you win, else the others win.

Think of the longest word you know. Now jumble the letters around and write them down. Challenge your opponent to make as many words as they can with those letters and to guess the main word by unscrambling the letters to make words.

Books with word search puzzles are easily available and make for a great activity to carry along on long trips. Each page has a category and a list of words that are hidden in a grid. All you need to do is find the words.

This word scramble game is a childhood favourite and a definite must-do from the weekend newspaper even today! All you need to do is unscramble letters to make words.  Write the letters that come in the circles separately and use the clue to solve the longer word!

Which word scramble games are your favourite? Write in and tell us and we would love to include them in our list. Also, let us know what you think about our recommendations above. Will you be taking these word scramble games to your kids? That definitely spells a whole lotta fun!

Read: Indoor Games For Kids To Play This Monsoon Season!

Read More: Most Popular Art and Craft Books For Kids